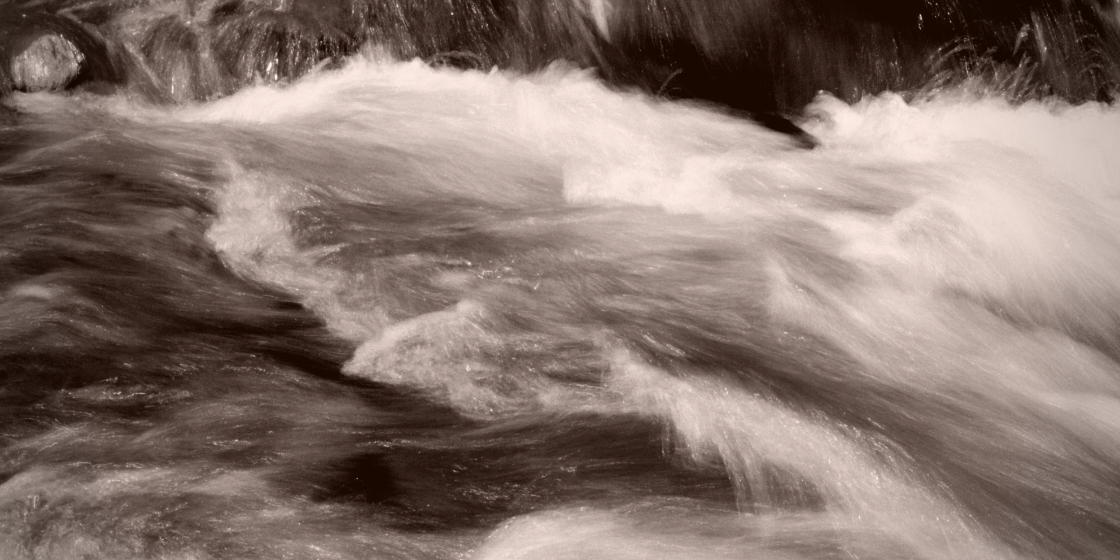 When most people think of southern Utah, they think of a dry, arid desert. But in reality, the region sees its share of precipitation. In fact, Zion and the surrounding region experience a monsoon season. The season starts during the summer months when most visitors make their way to the parks. The 2019 monsoon season is already underway.

While water in the desert might sound like a positive thing as it brings a break to the heat, it carries with it a serious threat; flash floods. When large amounts of rain fall on a typically dry area, dry riverbeds fill and streams quickly swell as the ground can’t soak up the water fast enough. Given the rocky, hilly landscape of Zion, water rushes into channels, often with very little warning, trapping or washing away any visitors in the way. 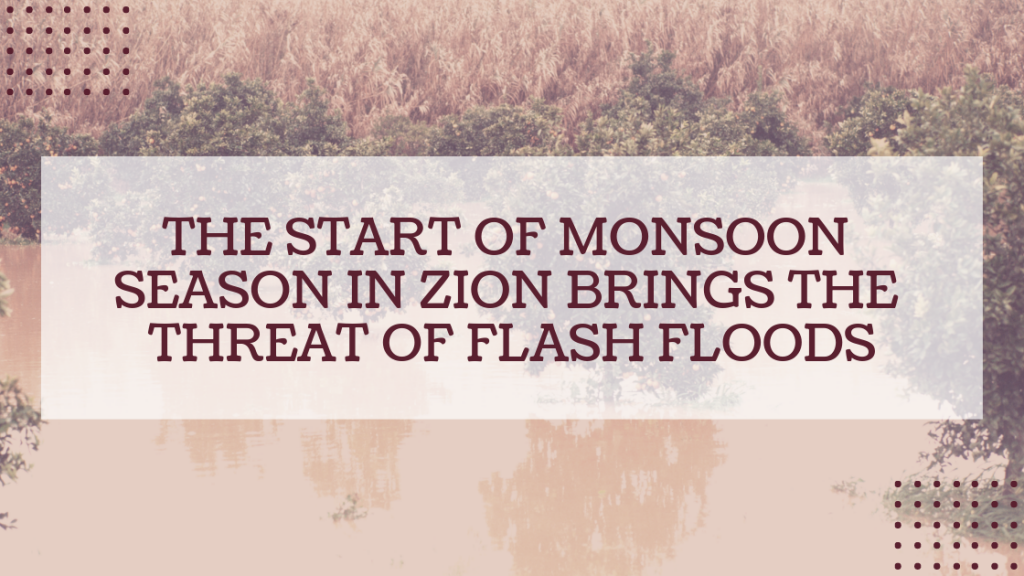 The Danger of Flash Floods

Flash floods are dangerous for a number of reasons. Unlike a river that slowly begins to flood, they occur with very little warning and swell to incredible depths in a matter of minutes. But it isn’t just the water itself that’s dangerous. The floodwaters pick up debris as they crash down hillsides and through canyons, including heavy tree trunks. They are even capable of washing boulders downstream. Even if the water is shallow enough for you to cross, the current and the debris is likely to knock you off your feet, sweeping you downstream. Most injuries and deaths that occur during flash floods are from blunt force trauma, rather than drowning.

Flash Floods Happen When You Least Expect Them

One big mistake that many visitors make is assuming that they’ll know when a flood is likely. They expect dark, stormy days with plenty of downpours. They rarely expect that a flood could occur on an otherwise fair weather day.

Some of the deadliest floods in recent years have occurred on days when the forecast for rain indicated a relatively low chance. In August of 2016 and July of 2018, when two extreme instances of flash flooding occurred in Zion, the chance of rain was only between 20 and 30 percent.

Floods Can Start Even When There’s No Rain

There actually doesn’t have to be any chance of rain in an area for a flash flood to occur. Storms occurring many miles away can push water down streams or dry riverbeds, causing flash floods in areas that haven’t had any rain that day or in the days prior.

Alternatively, flash floods can also be triggered hours after a storm or rainshower has occurred.

Signs of a Flash Flood

Before the wall of water comes charging towards you, there are a few early signs that indicate a flash flood is about to occur.

If you’re in an area that already has water, like next to a stream, you may notice increased debris. This debris is being pushed ahead of the flood waters, flowing downstream. The water may pick up speed and the water level may rise somewhat gradually at first, giving you a bit of time to get out of the way before the flood actually begins. Water may change color, usually running muddy where it was previously clear. Finally, the tell-tale sound of rushing, surging water is your last warning to get out of the way.

What to Do if You Get Caught in a Flash Flood

Even if you’re aware of how flash floods occur and are careful about watching the weather, you could still find yourself caught in a dangerous situation. If this does happen, there are a few things you need to remember to increase your chances of staying safe.

First, never try to outrun a flash flood. You simply won’t be able to beat it. Instead, seek higher ground as fast as you can. Leave all of your gear behind. It isn’t worth taking the time to gather it up or risking it slowing you down as you climb to safety.

Never enter the water or try to cross it. The power lurking under the surface of the water, as well as the heavy debris, will knock you off your feet. If you get to higher ground but can’t go anywhere without descending into the water, just stay where you are. You’ll need to be patient; it could take hours before the flood waters drop to a safe level.

While flash floods are difficult to predict on your own, the park service does a good job of warning visitors to the park about when a flood is likely. They track river and stream levels and monitor the weather, not just in the park, but in the surrounding area as well. They then release a flash flood potential rating, based on this scale: 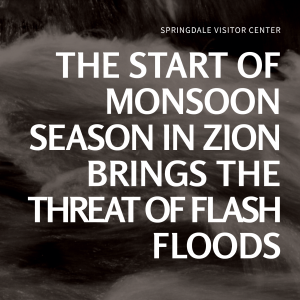