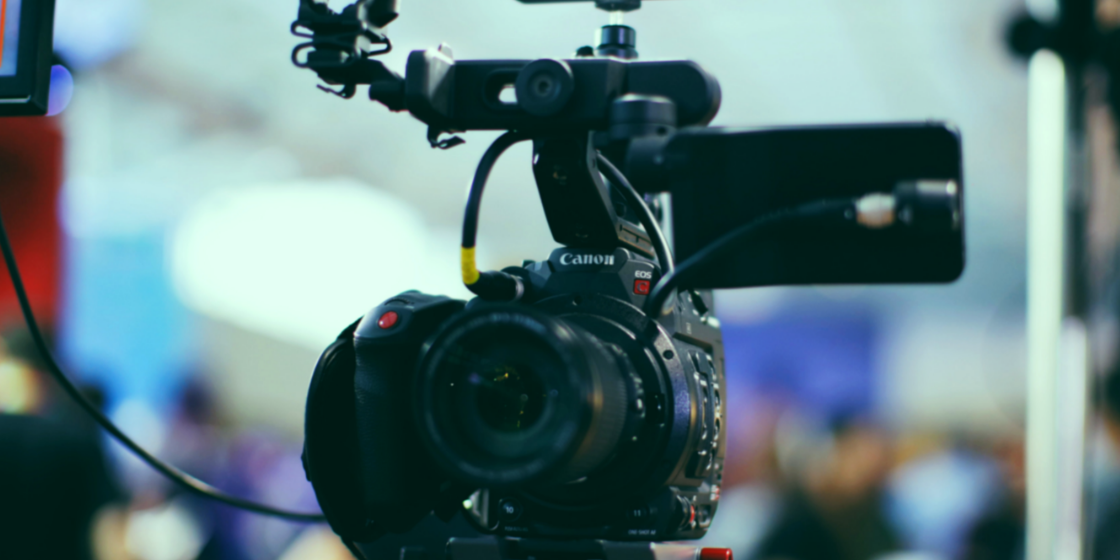 In November of this year, Zion will celebrate the centennial anniversary of becoming a national park.

If you’re already a fan of the park and this celebration sounds a bit familiar, that’s because it is. In 2009, the park celebrated 100 years since it became a national monument. On July 31, 1909, President William Taft declared the space Mukuntuweap National Monument. It would take ten years for the monument to receive its current name and designation, Zion National Park. Which means that this year will mark 100 years as a national park.

To celebrate this exciting event, the park as well as many of the area’s businesses will host events and release special commemorative products later in the year. Many are already in the works, including two exciting projects that will premier in November. Keep reading to learn more. 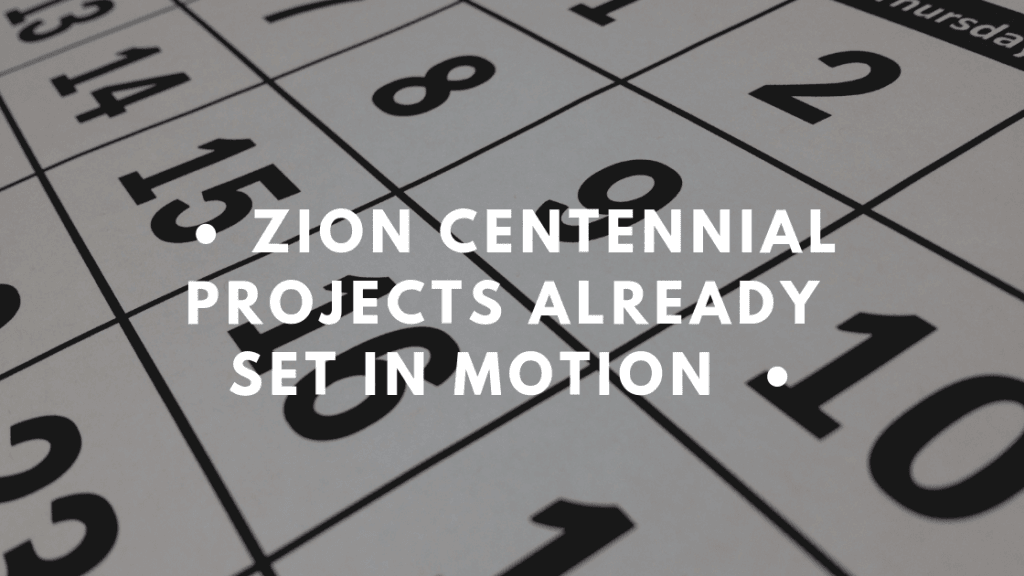 For over 20 years, visitors to the park stopping in at the Zion Human History Museum have enjoyed the same introductory film. And while there’s nothing wrong with the current orientation film, its safe to say that it’s a bit outdated.

To start, the quality of film cameras has come a long way in the last two decades. But even more than that, how visitors to Zion interact with the park, experience the museum, and utilize the video has also changed.

In the early 1990s, with the internet not nearly as widespread as it is today, many new visitors to the park knew very little about what to expect. Unless they purchased guidebooks ahead of time or talked to friends and family who knew about Zion, they might not have known the history of the park, what the landscape was like, or even what all they could do while visiting. During this time, the video acted as an introduction to the park. It educated visitors about the park and prepared them for their visit.

While Zion may still be home to the same stunning views and bucket-list hiking trails, how visitors experience the park has changed quite a bit. Today, most visitors do their own research online before they visit. They skim trail guides, read blogs, and even check out other visitors’ Instagram shots. Then, they arrive at the park with, at the least, basic knowledge about what to expect.

This means that for most, the current video is redundant. Park officials also noticed a shift in when visitors watched the video. Where previous decades saw visitors frequenting the museum first thing in the morning, likely to make plans for their day, today most stop by later in the day.

Luckily, that’s about to change. The Zion National Park Forever Project started work on a new film last summer that’s set for release in November, to correspond with the centennial. Rather than acting as a park overview, the new video will explore how different people experience the park. It will feature interviews with park rangers, rock climbers, new visitors, and more, as each explains what the park means to them, how they choose to enjoy it, and what they are doing to protect it for future generations.

The video that will now air in the Zion Human History Museum will still be 20 minutes. But with so much great footage already recorded, the Zion National Park Forever Project has decided to also release an extended version. This video will be almost an hour in length, and will be available for purchase at the museum. It is expected to be released after the shorter film goes live in November.

To watch the trailer for the film, click here.

One way that thousands of visitors have experienced and enjoyed Zion National Park is through art. That’s why park officials have already planned and announced an event to celebrate the artists who have been inspired by Zion for over a century. This second project is also being organized by the Zion National Park Forever Project and will also premier at the Zion Human History Museum.

Titled “Art in Zion,” this event will feature a variety of art-focused activities and presentations. Eleven professional artists will join the park for the week-long festivities. The event will kick-off on November 6 with a keynote speech by Arlene Braithwaite. Over that day and the next, each of the 11 artists will present a 1-hour demonstration on the museum’s patio. Other events include a paint-in, silent auction, receptions, and more.

As the centennial gets closer, other events are likely to be announced. Or you can celebrate this exciting anniversary by booking your fall visit to the area today! 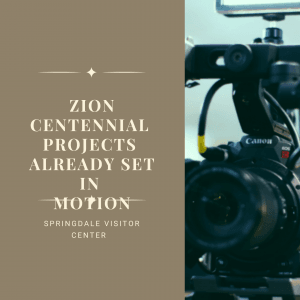